It’s Wednesday! Actually right now it’s Tuesday and it feel like 9:30 even though it’s 8:30 because body clocks don’t reset and why do we do this to ourselves every year? On the plus side, I now have the sleep schedule of an octogenarian and I’m not mad about it. So how ‘bout I get this done before I head to bed right quick?

This week we’re talking about scoliosis, with a systematic review and a couple of research studies too. And interesting news about me at the end, but you’ll have to read on for that.

The Gist - In our continuing curve into scoliotic research, we’re here to discuss a specific set of exercises that a group of authors from Texas Scottish Rite Hospital in Dallas published in the Journal of Pediatric PT back in 2019. They took on 49 participants with adolescent idiopathic scoliosis curves between 12° and 20° and Risser grade 0 (a measure of skeletal maturity) and put them into two groups, exercise and control. The exercise group performed the Barcelona Scoliosis Physical Therapy School exercises (which are basically the same as the Schroth method) and the other were asked to change nothing. According to the authors, this type of exercise to prevent scoliosis progression is common in other countries, but relatively rare in the US. Hence they wanted to stitch together some data on it. Here’s what they found.

Participants in the exercise group, a group that had at least 8 hours of PT sessions within 6 months to be taught the method and asked to perform them 15min/day, 3 days/wk, did not experience significant changes in their curve progression over the year of follow up. The control group’s curve magnitudes increased by an average of 3.6° while the exercise group’s increased by

Tell Me More - Do you want to know more about these exercises? Cuz I did. Physio-pedia breaks them down and I’ll break them farther. Basically, the exercises include three components specific to a patient’s needs and focused in three domains: muscular symmetry, rotational angular breathing, and awareness of posture. The exercises included are postural, strength, and breathing, working to correct the alignment of the spine in 3 dimensions. To be even more specific, I can give some examples, but don’t have the full set because I’m not a Schroth therapist (in fact, I’m not a therapist at all and an expert on absolutely nothing, jsyk.). If you are, please share! I want to know. All I have for you for now is an example image from this paper.

Where’s this paper though? Right here.

From the Archive: Behavioral Mods for Pelvic Floor

The Gist - Researchers wanted a simpler way to help people with pelvic floor dysfunction and lumbopelvic pain, so they made one up and tested it. It was a 30 day intervention where participants were taught a home exercise program in 8, 45-minute sessions as a group, then instructed to perform it three additional days per week, a total of 5 sessions/wk. The paper has all the details of what they did, but it’s very simple breath work, avoidance of high heels, use of a squatty potty, and other similar things in addition to the Pelvicore. Afterward, patients significantly improved LBP, pelvic quality of life, pelvic floor activation, and diastasis recti separation, among other things. If you’re interested in implementing it, check out the 4th page of the paper for the full protocol. It’s quite simple except for the specialized tool.

Tell Me More - I’m featuring more and more pelvic floor articles as I hear from more pelvic floor PTs and the profession publishes more in the area. It’s a problem that affects over 75% of women at some point in their lives and emerging research is showing that men often could use pelvic floor PT as well. In this particular study, the differences the exercise program and behavior mods made were huge. 38% improvement on the Oswestry lower back, 54% on the Pelvic Floor Disability Index, 48% increased pelvic muscle activation, and more. It’s quite ground-breaking stuff for a pretty simple intervention.

And that’s our week! Thanks for bearing with PT Crab through some stressy times. I’m working to get back to Wednesdays. In other news about me, I’ve recently taken Herman Wallace’s Male Pelvic Dysfunction and Treatment course and am taking their pelvic health 1A course soon too, as is my wife! Because that’s what I want to do with my life. I want to help people have good sex, from a PT perceptive. Because I think it’s really important. But more harping on from me later.

Have a great week and please share the Crab with others,

P.S. In a rant in the King Crab edition for supporters, I told them about St. Paul and the Broken Bones, one of my favorite bands. Here’s that out of context here so you can get in touch with some of their music too:

I’ll make it up to you by recommending you listen to St. Paul and the Broken Bones. They’re an excellent band and I especially recommend All I Ever Wonder and this album recorded at SXSW in 2014 and featuring Lizzo. Does this help your practice? Yes. Cuz you’ll be happier, so you’ll practice better. Duh. 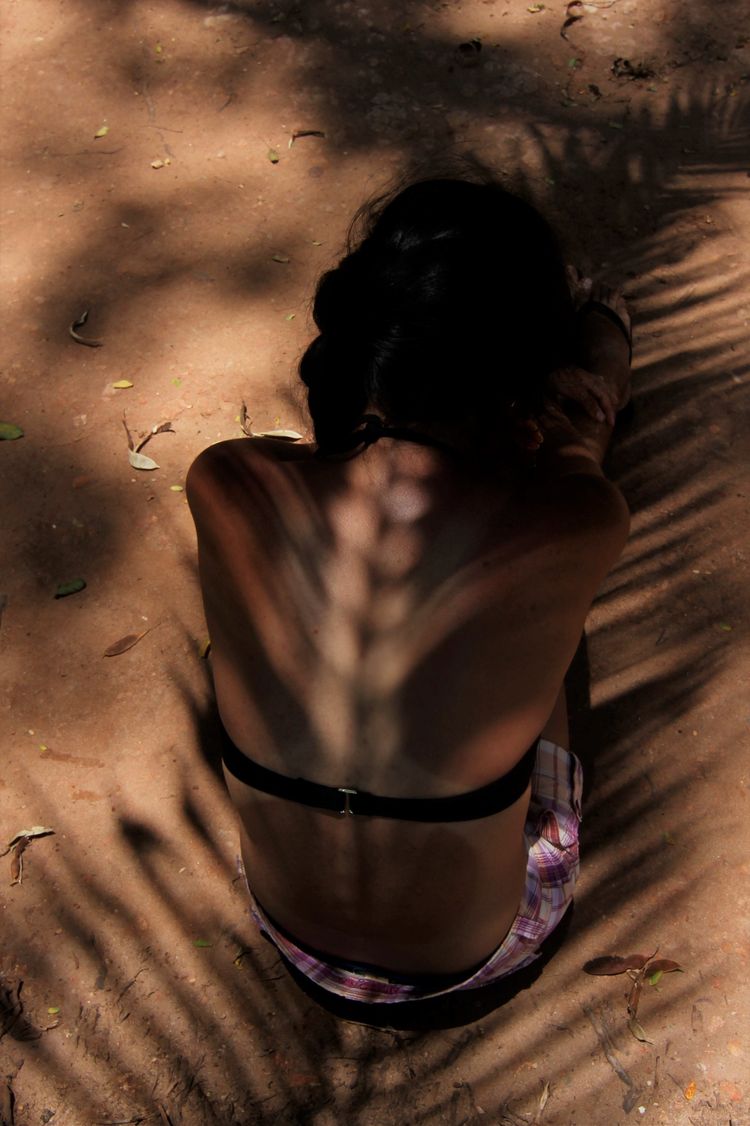 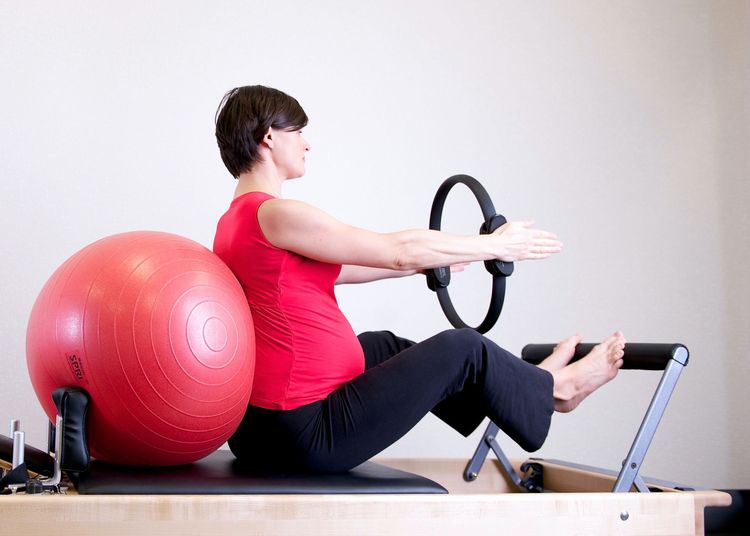 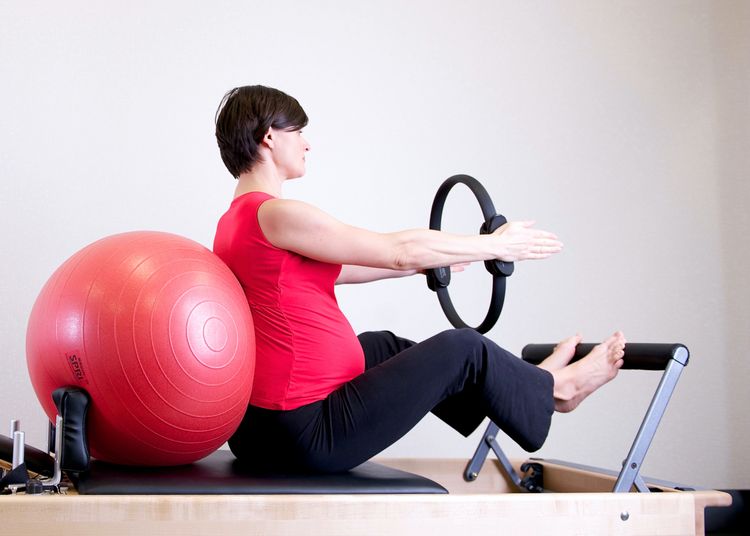 First, to answer my question above, maybe? I mean, Pilates is definitely good for you and possibly one of the
Aug 17, 2022
3 min read
Aug
25

Have you ever searched for physical therapy on Giphy? I don’t recommend it unless you’re looking for an
Aug 25, 2021
4 min read