As we all bask in the afterglow of the weirdest Christmas since 1918, it’s time to talk about how to talk to people and some more action at a distance in manual therapy. We’re bringin’ you studies from the JMPT and the ACR, two journals I didn’t even know about a year ago. My how the world has changed.

Now sit back, relax, and get ready to dive in.

But first, want to get twice as many articles? If less is more, just think how much more more would be. Grab it by inviting your friends to join PT Crab via this link. They sign up, you get double. PT Crab grows and everyone gets smarter. Such win, wow. Many victories. Link here.

Change Patient Behavior by Listening to What They Think Will Work

The Gist - This piece from the Journal of Arthritis Care and Research looked into what PTs think will help people with OA change their behavior and do their exercises vs. what the patients think. And boy did they disagree. The researchers sent surveys out to PTs who treat Knee OA (so, like, all of them) and people with Knee OA asking them what behavioral change techniques they use to get their patients to perform exercises and what techniques they think would cause them to stick to exercise, respectively. And we’ve got the high points.

In general, people with OA were ambivalent about any technique’s ability to make them stick to exercise, while PTs were quite bullish on most technique’s effectiveness. Stick that one in your back pocket. Most of the patients with OA had been told to do exercises before, hadn’t done them, then been told to do the same thing by the different people and still hadn’t done them. Telling them the same thing again wasn’t going to change their behavior. What both PTs and pts agreed upon was that the establishing of exercise goals, review of progress and function in pursuit of those goals at each session, and having a specific plan about how often to exercise and what to do was most effective. The study shows that patients want things explained well, want clear goals for exercise, want to check in on their progress regularly, and want to know why the exercise is beneficial. Keep that in mind when prescribing.

As I said, patients were ambivalent about most ideas. Here are the strongest mismatches between what patients thought would work and what PTs did. Out of a total of 10 points (0 = wouldn’t change behavior at all, 10 = would definitely change), patients gave referral or encouragement to join group exercise classes a 4.8 while PTs gave that an 8.6. Similarly, patients didn’t like the idea of involving a family member to join in with the exercise and work together (4.3 vs. 7.5) or the discussion of time management techniques to fit exercise in each day (4.7 vs. 7.2). There was only one case in which patients were more bullish than PTs on the technique, they thought providing audio-only instructions may be helpful (5.6) while PTs gave that a 4.6.

There are some nuggets here to expand to other patients, but do be careful reaching too far and thinking that none of this works. This was a UK survey of people with knee OA, most of whom had been to PT and been unsuccessful in reducing pain before. Hence they’re more bearish on the concept of exercise helping. It’s always going to take more work to get these people on board. Speaking from my own experience with chronic neck pain, five different PTs telling me to change my posture didn’t change my posture. The breakthrough came when one made in-roads with manual therapy and taping techniques, then added postural change cues to the program. And bingo, better posture. It’s obviously just an anecdote, but this study backs up the concept of getting the patient on your side and helping them understand how their behavior can directly help reduce their pain.

Can I Read the Whole Paper? I mean, ya can, but I’d recommend just checking out the tables at the end.

Spooky Action At A Distance Isn’t Just for Physicists.

The Gist - If you’re thinking, “what’s he talking about?” I understand. It’s an Einstein prediction that appears to be true in physics. In the body, it appears to be true as well. We’ve seen a few cases like this in manual therapy, and this manipulation of the tib-fib and ankle joint to change hip strength is just one more for the pile of funny things manual can do. Researchers grabbed people with a history of ankle sprain and unilateral TFL weakness, measured the force outputs of their Rec Fems, Glue Meds, and TFLs, manipulated the talocrural, subtler, and proximal and distal tibia-fib joints, then checked strength again. And, as I said above, things be a changin’.

25 people were in the study and 23 had at least moderate mobility restrictions in the ankle. 48hr after the manipulations, average hip abduction force production increased by 12 newtons in the involved side, while the uninvolved side increased by 4N. I know Newtons probably don’t mean much to you, so I can tell you the increase was about 14% in the involved side and just under 5% in the uninvolved. A pretty big change. The force increase was almost all due to increased Glute Med activation, with TFL increasing insignificantly and Rec Fem doing the same.

Tell Me More - The study has tons of data tables about activation percentages, strength, and whatnot, so look at that if you want to dig deeper into the data. Let’s talk why though. Mostly, we don’t really know. Multiple previous studies have shown how proximal mobilization and manipulation can help increase distal activation, but there’s very little data about the reverse effect. The researchers speculate that the increased force production was due to improved lower extremity kinematics that allowed increased recruitment of proximal musculature. They also speculate that pain-mediated inhibition and/or reflexogenic inhibition could have been removed by the manipulation, since we know that joint manips can decrease muscular inhibition in general and increase lower motor neuron excitability.

Keep in mind that this was performed on people with a history of ankle sprain and current TFL weakness, so it may not be generalizable. If you want a refresher on how to do those manips, the paper has some excellent photos and diagrams of them.

Pics Please - You got it.

That’s all we’ve got for ya this week. I hope your 6 min, 24 sec of reading time (according to my word processor) was enjoyable. Til next time!

P.S. If you read this aloud to everyone in your clinic, it would take 9 min, 37 sec. Jsyk. 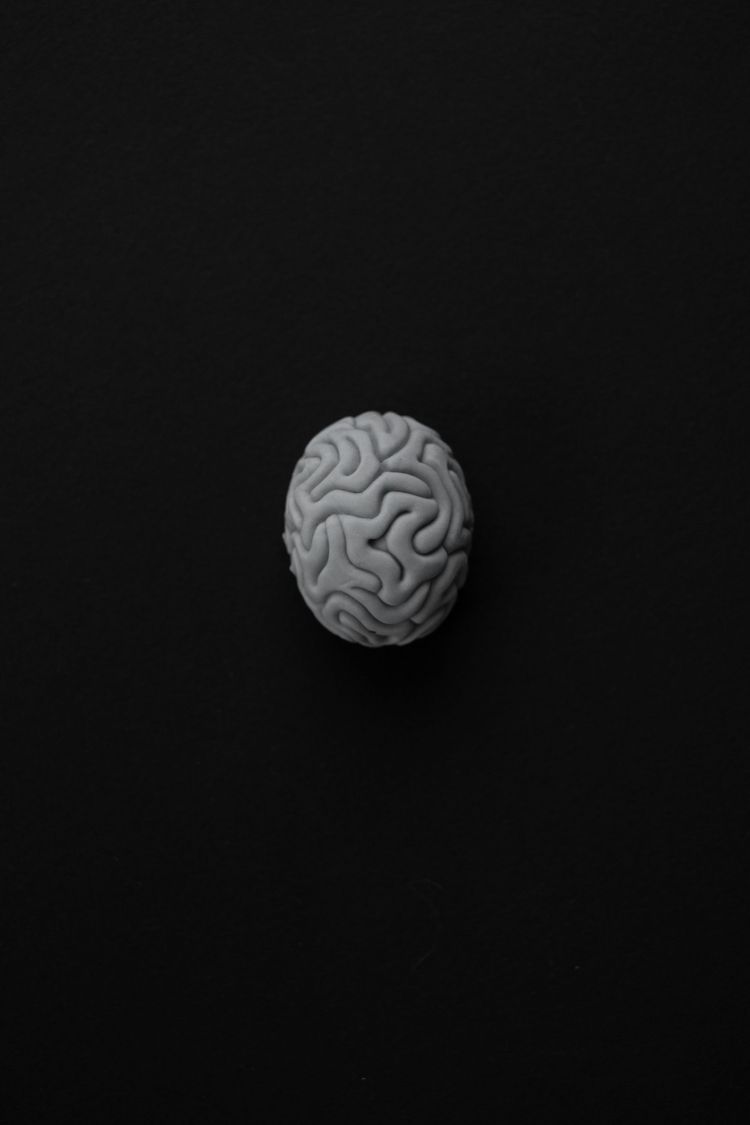 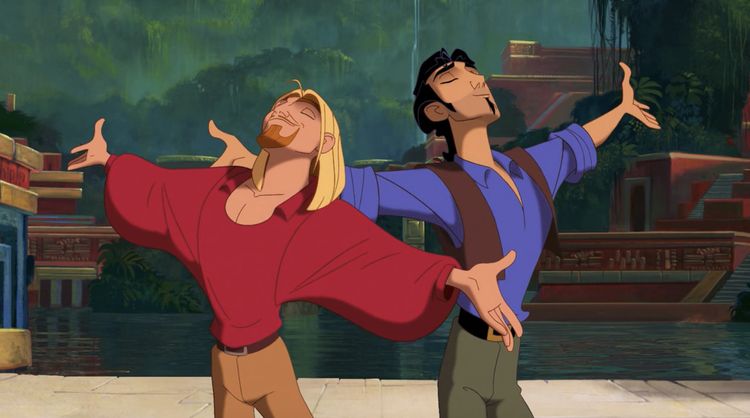