This week we’ve got some revelations about what we don’t know and the stats on just who is using CBD (in Arizona, but still, it’s the best we have). Supporters got one more article this week, about what patients really think of their ACLR rehab. Become a supporter of PT Crab to get that, the full archive, and keep this service going right here. It’s just $1.50 per issue.

Also this week, welcome to Nick S., Thomas M., Joe C., Crystal, and Gregory M. Hello! Feel free to reply to this or any other email with questions, comments, ideas, etc. I love chatting with my readers. That includes everyone, no just those above.

With that let’s dive in!

You may not know about ITBS

The Gist - Everything you know about treating ITBS could be wrong. Or it could be right. The truth is, we don’t really know, at least according to this Austro-Spanish (I wonder if that empire would’ve been broken up as easily as the Hungarians…) team publishing in Physical Therapy in Sport late last year. They dive into a mathematical model to discuss pathogenic factors of IT band syndrome then take a second dive (a really Tom Daley move, without the knitting) to see what we know about treating it. Their mathy model explores the physical expectations of IT band pain and predict some remedies that their dive into the literature doesn’t bear out. Overall, a really interesting piece.

But what did they actually say? Well. First off, according to a study they cite from 2013, only 44% of people recover from ITBS during 8 weeks of therapy. So this is an important area. The semi-systematic review they did reveals that soft tissue techniques are theoretically plausible but the research on them is limited so far. Hip strengthening is also plausible and has been demonstrated to be effective, but little pure strength research has been done. And lastly, stretching of the glute med, TFL, and glute max has shown some transient effects and are theoretically plausible, but we don’t know. So… yea.

Tell Me More - Lastly, they looked into running retraining. This is gait retraining separate from muscle strengthening, kapeesh? But there’s very little data to back it up so far. So we don’t really know.

So what have we learned today? It’s that we don’t know. We do know that a lot of our work on ITBS is based on tradition and expert opinion and that we need to do more work. We also know that these authors have a significant bias toward a pathoanatomical process of pain and give very limited shrift to a more complex biopsychosocial one. I know that ITBS isn’t chronic low back pain, but that doesn’t mean there’s not room for a BPS approach.

What this paper does well is process through the clinical reasoning behind ITBS and posit possible solutions while backing them up with the relatively limited amount of evidence we do have. It’s a good read, all things considered.

And if you’re interested in an even deeper dive into ITBS, including our (mostly) complete history of how we’ve treated it, see Paul Geisler’s work from PT Crab 61.

That was long, are you done now? Yes. Here’s the paper.

How many of your patients are using CBD? Probably 19%.

The Gist - I mean, it’s right there in the headline, but sure, let’s go a bit deeper. This was research in the state of Arizona done by a bunch of Ortho Bro M.D.’s (they may not all be bros, but c’mon). They surveyed 823 patients about what products they used to treat themselves prior to initial eval for orthopedic injury and 19% reported use of some type of CBD product and 75% of them were a topical solution.

At this point, we don’t really know what CBD does, though

Cannabinoids are hypothesized to augment the endogenous cannabinoid system of the body via the CB1 and CB2 receptors in both the peripheral and central nervous systems. In addition, there is evidence that cannabinoids have anti-inflammatory properties and decrease pain.

So that’s good. So far, there are only 4 FDA approved Cannabis based drugs so it’s all still early. But this stuff’s everywhere.

Tell Me More - The CBD users didn’t just use CBD. They had tried all forms of non-operative treatments on the survey, including bracing, NSAIDs, steroid injections, and PT at a higher rate than their non CBD using peers. They also tended to have worse injuries than those peers. That may lead one to speculate that they tried CBD because other things weren’t working, but we don’t have the data to back that up.

It’s also important to know that CBD isn’t as innocuous as it’s made out to be:

CBD has been reported to be associated with transaminase elevations, sedation, sleep disturbances, infection, and anemia. Moreover, CBD and its active metabolite have been shown to affect a number of the cytochromes P450 enzymes, which are known to play a role in the metabolism of many commonly used prescription drugs showed that preoperative use of cannabinoids was associated with higher pain and worse sleep in the early postoperative period in patients undergoing major orthopedic surgery.

So when your patient asks if they should rub CBD on their arthritic knee, you can tell them some of that and maybe have them ask a physician first.

If you feel like you have free time still, check out that ITBS paper or the Paul Geisler one linked above for more interesting details.

Also, sorry it was so sporty this week! I’m sure some enjoyed it, but it’s not the normal output. Rest assured there will be more of a general mix next week. 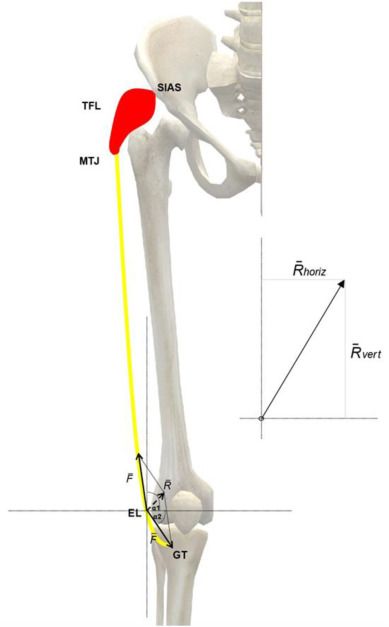 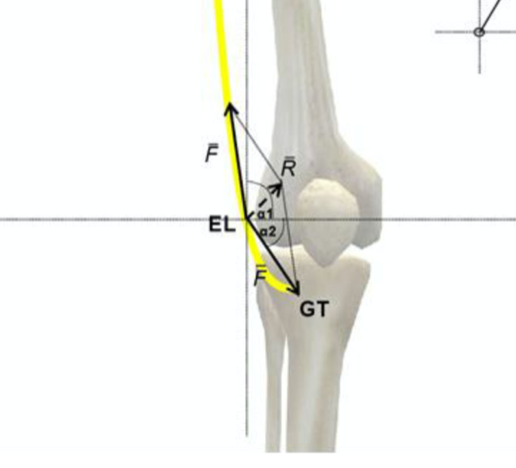 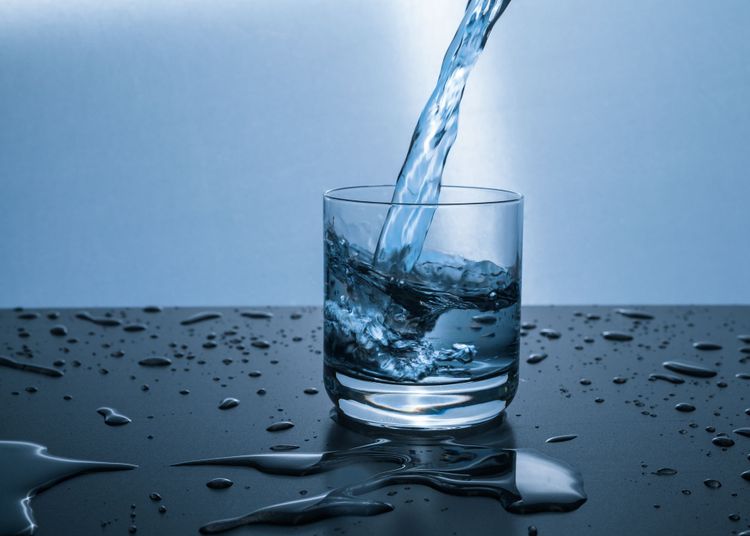 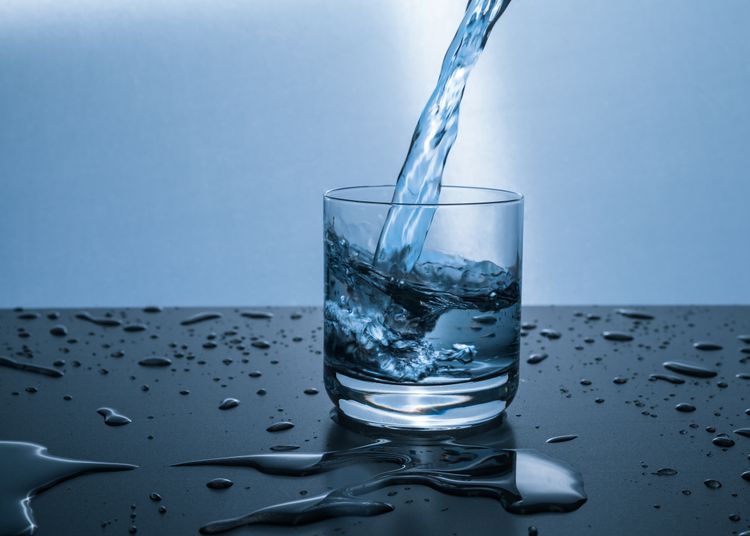 This week in PT Crab we’re talking about how advice helps! But only a little bit in people with
Dec 22, 2021
6 min read