You lucky few have made history this week, witnessing PT Crab’s first unplanned miss in over two years. I’m very sorry about that, but we’re back now and popping out two issues this week to make up for it. And I’m already writing next week’s piece too, so I’m getting back ahead after dragging farther and farther behind. In other news, if you’re into role-playing games (and you should be) try A Scoundrel in the Deep. It’s free, only requires a box of matches, and is very simple and fun for anyone, even brand new players and game masters. My brother and I played it last weekend while we were camping at First Landing State Park because hotels are expensive and I had to be in Virginia Beach for a continuing education course about male pelvic pain. If you’re ever in the area, highly recommend the campground, it’s just feet from the ocean.

A Primer on Pronouns

The Gist - Before we treat people physically, we need to be ready to treat them properly grammatically. Much of this grammar is new and/or feels like it has changed just in the last few years, so let’s talk about what everything means, guided by this fact sheet from the Journal of Pediatric Physical Therapy on the appropriate use of gender pronouns. They estimate that 0.7% of youth aged 13-17 (150,000 people) in the USA identify as transgender. That doesn’t count the 1.4 million adults who identify that way nor the non-binary (AKA enby), agender, intersex, and other folks. They have a very helpful table in this sheet that defines some of the major terms and I’ll summarize a few of them here. The fact sheet has many more, but here goes with some standouts:

Tell Me More - The fact sheet goes on to discuss pronouns and documentation, making recommendations about its best use. They recommend that for children under foun, pediatric PTs should document parent-reported gender and pronouns. Afterward, they recommend using the gender and pronouns the child chooses for themself. They also recommend one not ask for gender identity if it’s not required for PT services. The last bit of the piece is an interview with a 21 year old enby person about pronouns. There’s some good info throughout, but I just want to highlight one specific piece:

“What happens if someone misgenders you?” “Even when you make an honest effort to remember a client's pronouns, mistakes can still happen. When someone misgenders me and then makes a huge deal out of it, it makes me very uncomfortable and less likely to want to stand up for myself and correct someone in the future. When you misgender someone, briefly apologize and then continue with the correct pronouns.”

I understand that this stuff can be stressful, new, challenging, and annoying, all in one. But if you always start from being polite and kind, you’re 2/3rds of the way to providing the best care.

What about transgender athletes?

The Gist - Transgender athletes exist outside of news headlines and it’s key to understnad how to care for them. The research shows transgender people have decreased levels of physical activty and sports participation. This paper points to a review concluding that “many transgender athletes had neg- ative experiences with competitive sports due to the restrictive nature of the policies surrounding their participation”. This paper does a great job describing terms, medical interventions, surgical interventions, and more, so if this is a topic in which you’re interested, do indeed dive in. For our purposes, we’re going to focus on bone health and MSK concerns. Matching what we saw above, bone health is lower at baseline in transgender people than age-matched cis-gender peers. They found a prospective study of bone health in transgender women that showed fat mass increased and muscle mass decreased in those who started hormone therapy, but bone mineral density remained the same.

For MSK, the paper found that we don’t know very much, unfortunately. “We were unable to find any studies specifically evaluating musculoskeletal injury patterns among transgender female or male athletes.” Some research has shown that those who start hormonal transition from female to male after puberty have similar ACL tear risk to cisgender females, but we’re not yet sure. Post-surgically speaking, the authors recommend verifying that practitioners carefully assess any hip or lower back pain post gender-affirming surgery to ensure it’s not pelvic floor dysfunction, as that is common in people who have had “bottom surgery.”

Tell Me More - They finish the MSK section by pointing out “there is a need for research in the areas of musculoskeletal injury patterns and injury prevention strategies in transgender athletes to improve evidence-based care for this population.”

I’ll close this piece by discussing the last heading in the paper, environment, and dump in the whole paragraph because I think any PT clinic could benefit from this type of inclusive design.

It is critical for the sports team and sports medical team to create an inclusive environment. Educating the sports team, athletics staff, and sports medical staff about terminology and pronouns is a great first step. Medical staff also should be educated about medical considerations in this population. Restrooms should promote gender inclusion by either being gender neutral or making it clear that female restrooms are for all individuals who identify as female, and likewise all male restrooms are for individuals who identify as male. As described in Deustch’s ‘‘Guidelines for the Primary and Gender-Affirming Care of Transgender and Gender Nonbinary People,’’ if separate female and male gender restrooms are provided, it is best to also have a gender-neutral restroom for individuals who identify as nonbinary or those who are undergoing the transition process of gender affirmation. Chosen name, pronouns, and gender identity should be kept up-to-date and saved in an easily accessible part of the athletics records and medical records. Inclusive posters, pins, shirts, and/or flags help to show transgender and nonbinary individuals that they are safe and supported in their environment. Every individual is different about what they feel comfortable sharing about their gender identity, so it is crucial to emphasize privacy and confidentiality in the sports and sports medicine setting.

And that’s our week. We’ve dived to the side of PT, the fringes in the last few weeks. The next edition, later this week, is heading back into the center, looking at hip anatomy and biomechanics. That’s because I learned that there aren’t any primary internal rotators of the hip last week, which is freaking weird. So we’re all going to learn more about it.

And Gus and Kiwi 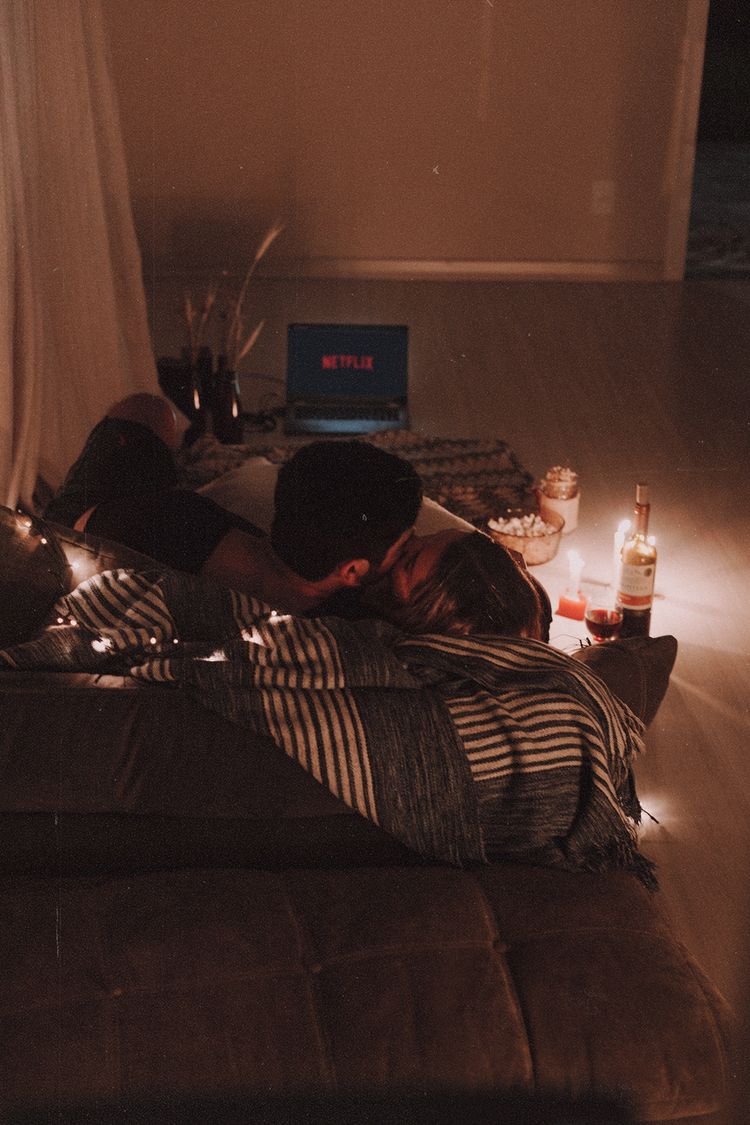 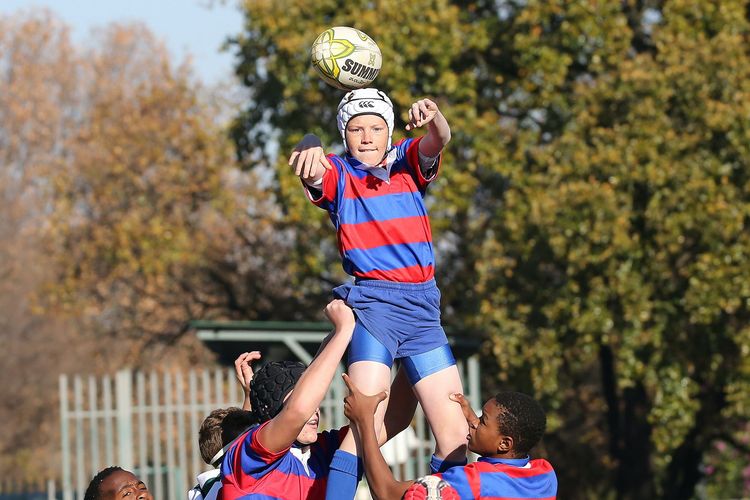 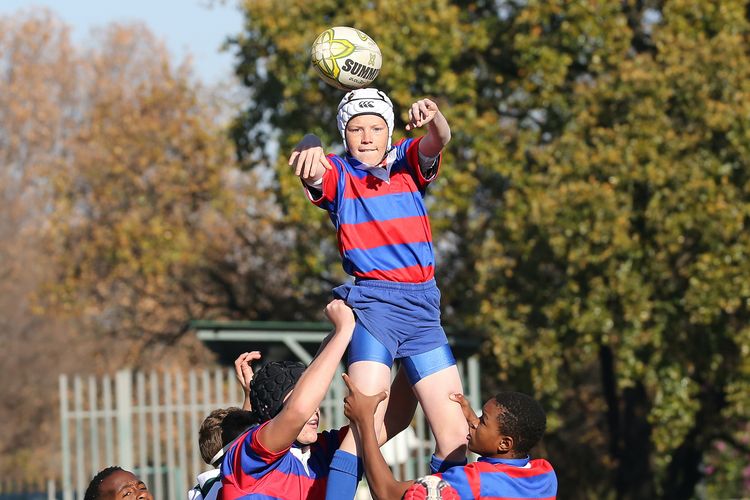 This week we’re going into pediatrics and doubling up. I don’t cover pedes much and feel like that’
Sep 7, 2022
5 min read
Jun
08 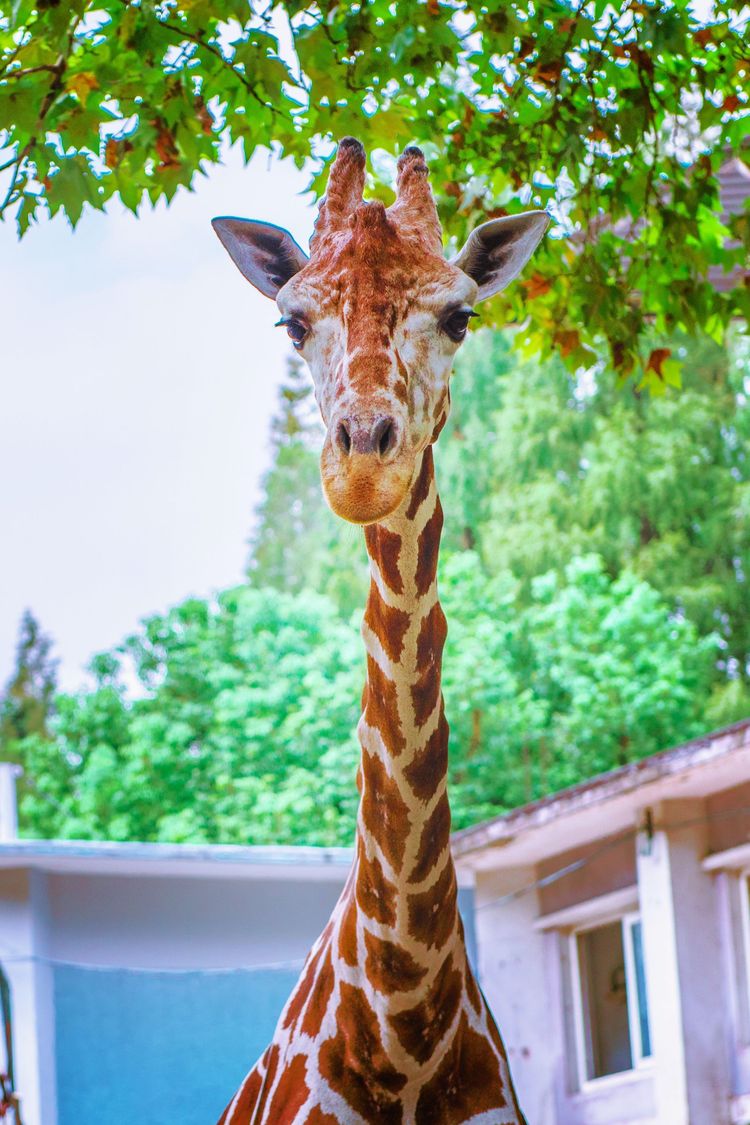