This week, we’ve got a “what not to do” edition of PT Crab as we discuss ultrasound’s role in frozen shoulder rehab (spoiler: it doesn’t have one) and how gait patterns in runners can’t predict injury. If you’re a pedes PT or love yourself some Maitland, check out this week’s King Crab edition that’s got a piece on general movement assessments via video and another about MWM in ankle sprains.

In other news, do you like beautiful writing about science? Then you should read Krulwich Wonders, a now retired, incredible series by NPR’s Robert Krulwich. Check it out on your lunch break here. I highly recommend “What Not to Serve Buzzards for Lunch” and “Tell Me Wave, Where Did You Come From?”.

The Gist - The lead to this one is the conclusion: ultrasound in patients with primary adhesive capsulitis had no additional effect compared to placebo ultrasound. Even if you have never done this, a 2013 paper reported that it’s widespread and this 2020 one says that it’s a waste of time. 50 patients, half with ultrasound plus stretching and strengthening, half with just stretching and strengthening, all with the same results. It doesn’t work ya’ll.

Tell Me More - Did you know that according to the most effective treatment for adhesive capsulitis hasn’t been established yet? And that it affects 2-5% of the general population? We do need to find what works, but ultrasound ain’t it. Multiple reviews have found good evidence that exercise plus mobilization helps with ROM and steroid injections are effective in the short term.

In this study, both groups showed significant improvement over time according to the Oxford Shoulder Score and the VAS and ROM improved significantly in all directions. There was not a significant difference between the groups though.

If you’re looking for a deep dive into different approaches for frozen shoulder, the paper has a great roundup of them.

Gimme. Here it is. Don’t be rude. Open access too.

The Gist - It’s really common practice to assess kinematics when looking into running injuries, but you may want to hold your horses on that. Researchers in PT in Sport found that the same running-related injury can be represented by different kinematic presentations.

They split formerly injured runners into groups based on kinematic analysis, then looked through how injuries broke down between the subgroups. And they were homogenous. The takeaway is well summated here:

Observing a certain biomechanical presentation in an injured runner does not imply that the presentation equals causation. Running-related injuries occur due to multiple, varying and interacting factors.

Tell Me More - This study is a great deep dive into running kinematics assessment and I highly recommend popping through it if you regularly treat runners. To be brief here and let you do that on your own time, limitations of the study include the small sample size (53 runners) and the lack of study of healthy runners. Good piece overall though.

I love running! Cool! Then you’ll like this paper.

Check out Krulwich Wonders, send me any science writing you like, and have a great week! 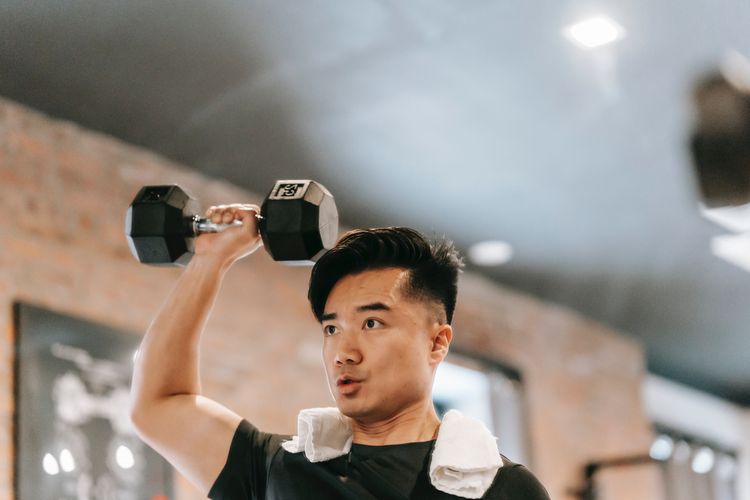 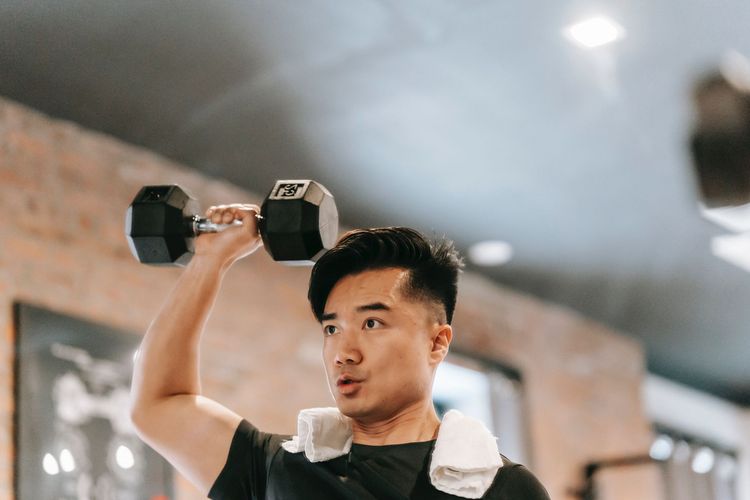