This week, I direct you once again to Healthy, Wealthy, and Smart, the podcast that I’ll be on in a couple of days to talk about PT Crab and how to keep up with research and how to read papers efficiently. Here’s where to find the show on Apple podcasts https://podcasts.apple.com/us/podcast/healthy-wealthy-smart/id532717264

Also this week, we’re talking about kinesiophobia, and what it’s like to live with Ehler’s Danlos. Our King Crab supporters (thanks!) got two more articles this week and access to my full compendium and archive. Those articles were about the finger flexors of elite climbers and sex and gender in PT research.

Become a supporter to keep PT Crab going by signing up here.

For women with PFP Pain, it’s fear, not strength

The Gist - Researchers in the Journal of Gait and Posture did some digging into strength and kinesiophobia in women with altered gait mechanics and PFP pain. They were trying to figure out what predicted the altered gait. Was it the women’s lack of strength or their kinesiophobia? After taking measure of strength, downstairs gait patterns, and kinesiophobia, these authors concluded that the fear was the driving factor behind gait modification, not the strength.

(Greater kinesiophobia) correlated significantly with reduced cadence and peak knee flexion, explaining 38 and 41% of the variance, respectively… No significant correlations were found between kinematics (cadence or peak knee flexion) while descending stairs and isometric, concentric or eccentric knee extensor strength…. Put together, these findings indicate that kinesiophobia is likely to have greater influence on movement impairments than strength in women with PFP.

Tell Me More - The specific gait variances found by the researchers were decreased cadence and knee flexion when descending stairs. (I told you they were descending stairs, right?). The researchers chose this since that’s usually what hurts most in PFJ pain, but you knew that. Anyway, the researchers are concerned since other researchers have shown that the kinematic changes these women made can actually lead to detrimental changes at the PFJ. Fortunately, we do have treatment options for kinesiophobia. Unfortunately, that’s a bit beyond the scope of PT Crab today, but I highly recommend looking into those for multiple conditions as we learn more and more about what detrimental changes kinesiophobia can cause.

The Gist - This scoping, narrative review wanted to learn more about what living with Joint Hypermobility and Ehlers-Danlos was like and they found that it’s quite a challenge. Overall, they found nine studies to pull from for their review and discovered five overarching themes: lack of professional understanding, social stigma, restricted life, trying to “keep up”, and gaining control. If you have any interest in the hypermobile population, you should definitely check out the whole thing, it’s a great read. This paper is dense in its details and is one of those that’s best processed via its quotes, so here we go.

On lack of professional understanding:

My experience is that the PTs just don’t know about EDS
I just needed to see somebody who knew what we were dealing with. I didn’t want to be the educator

When I was at school I just had to sit at the side while they were doing all the games, they sort of almost, I felt they were blaming it on me.

On fear of injury:

It’s on your mind the whole time because I’m constantly thinking about where my hands and feet are.
I just avoided, avoided exercise I suppose, and avoided, sort of, exacerbating it.

I found heavily guided exercise the most beneficial; I think that I am less likely to have an awareness of how well I am completing the set tasks than “normal” people. My last PT saw me for far longer than usual and also booked me follow up appointments monthly after each course finished so she could keep checking my effectiveness of repetition afterwards, this enabled me to have plenty of feedback to keep my energy from being wasted by mis-performing exercises.

Tell Me More - I don’t really have any more to tell, since I’ve taken up a lot of space, but I do highly recommend checking out this great paper.

And also, become a supporter here to keep PT Crab alive, help it grow, and thank it for the awesome knowledge you’ve gained. 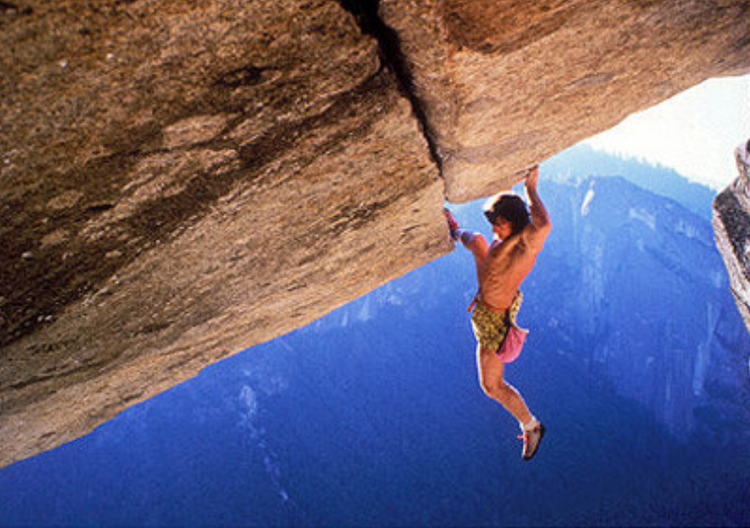